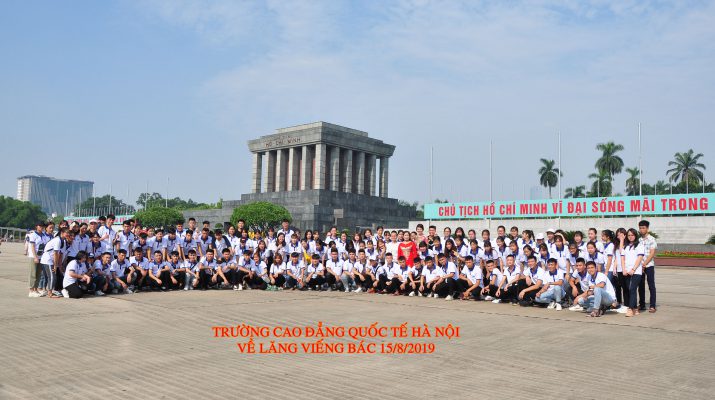 In the solemn atmosphere, officials and Union members showed their respect and remembrance for the great leader of Ho Chi Minh’s leader extracurricular . On behalf of Hanoi International College , the new students HIC participated in this extra-curricular activity, with deep gratitude for the hard work that President Ho Chi Minh has brought to the country and people.

This is an annual extracurricular activity of the school for new students on the occasion of the new school year with the purpose of educating patriotic tradition, national pride and commemoration of the merits of the holy fairies. have meritorious services to the country, people and the cause of people planting a country ./.

Visiting Uncle Ho’s Mausoleum, for each Vietnamese, there is a need for affection, a new custom, a tradition of gratitude to the root, toward the root before every step up. From the elderly to the children; From ordinary people to government officials and employees, each person has a different mood, but when he comes back, Uncle Ho feels serene and peaceful. Many foreigners when coming to Vietnam, standing in front of his Mausoleum have felt: Few leaders in the world are as popular as President Ho Chi Minh. 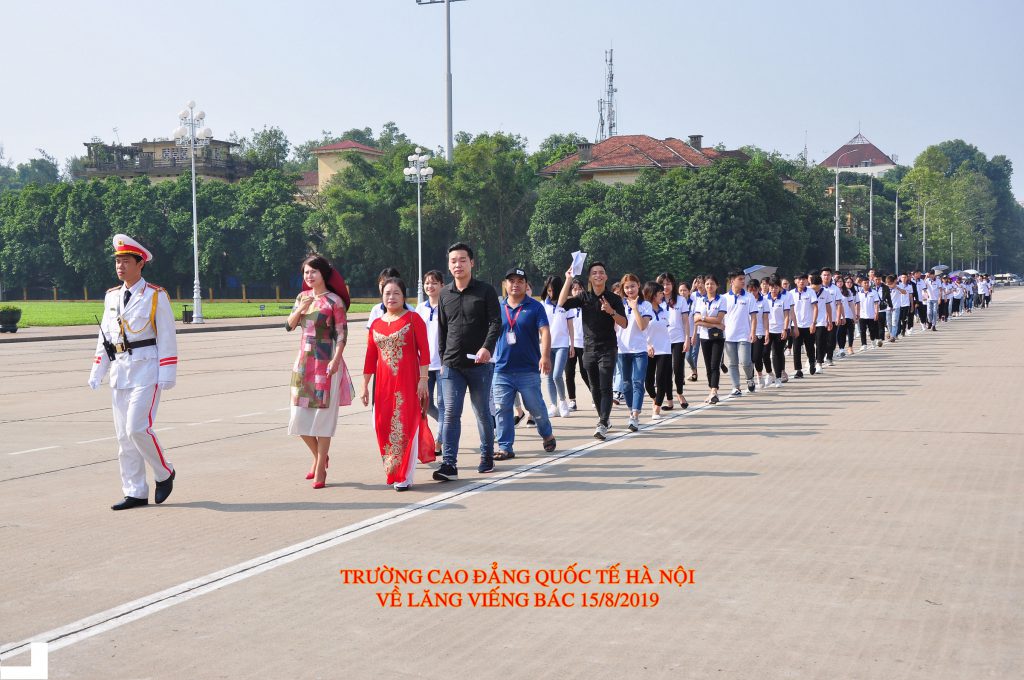 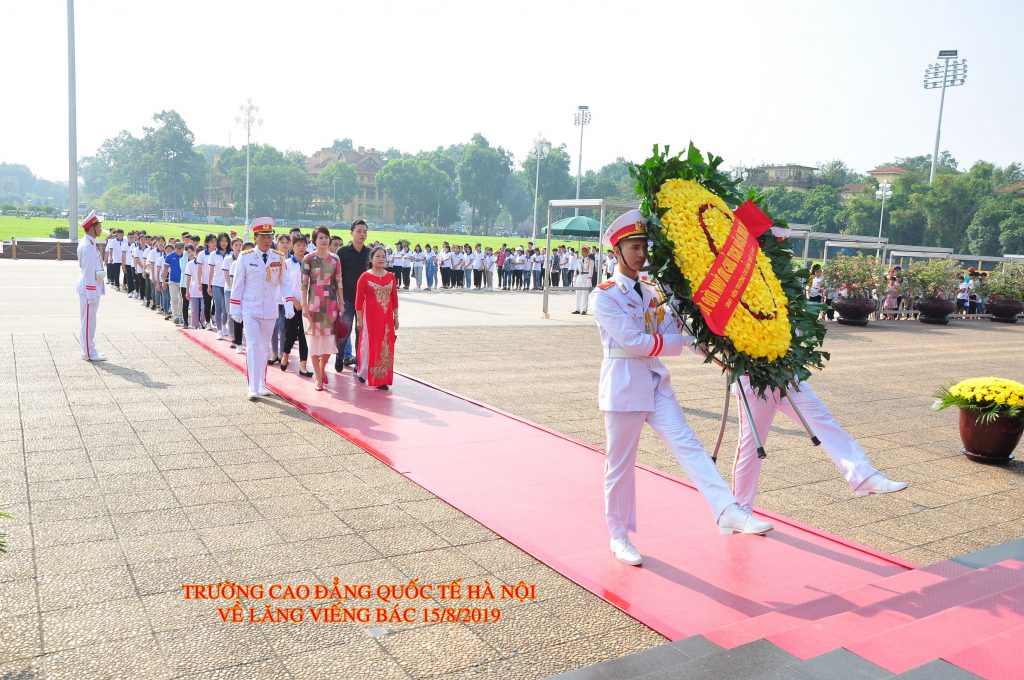 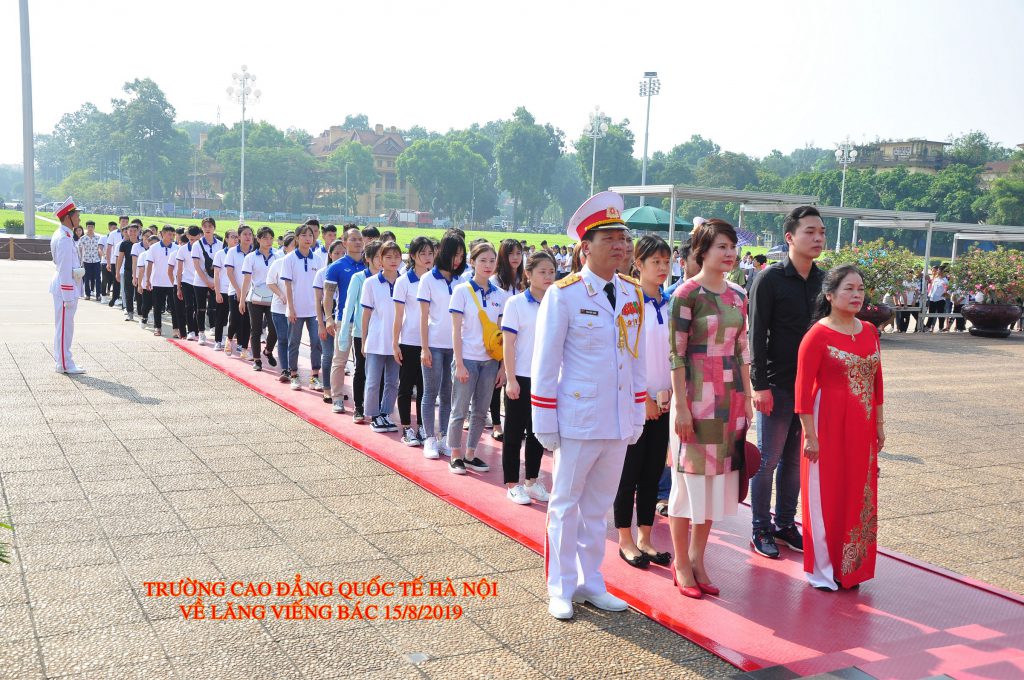 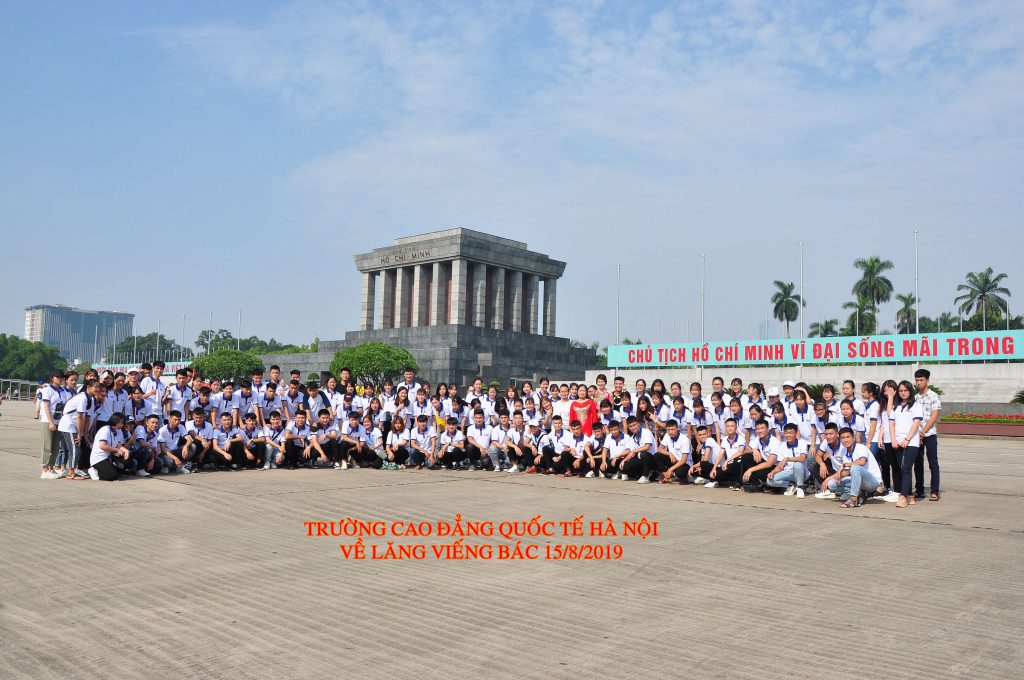 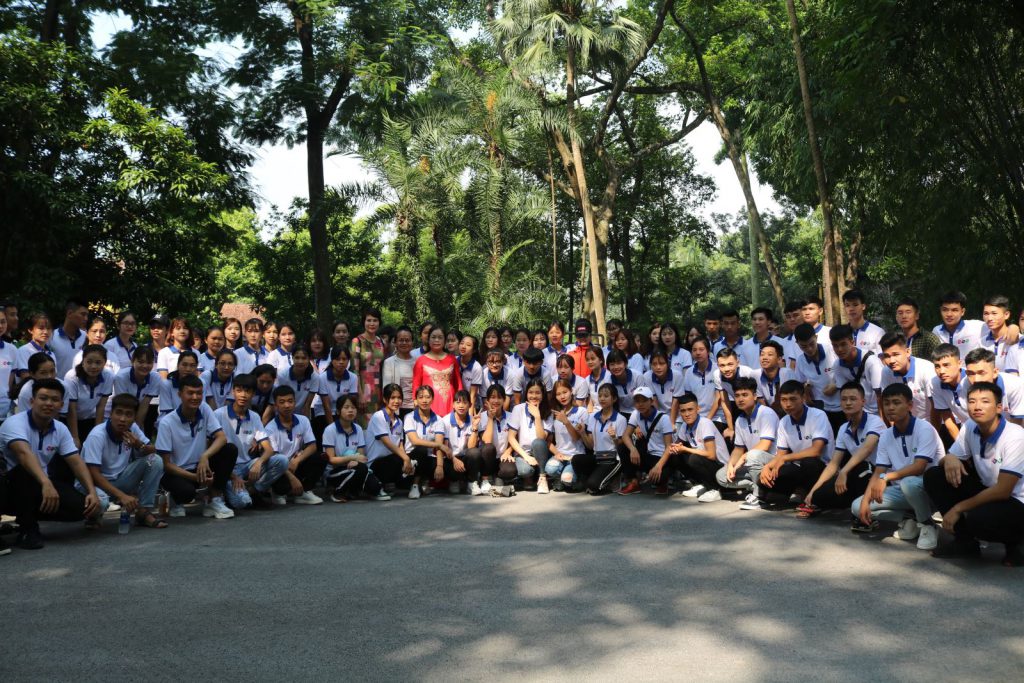 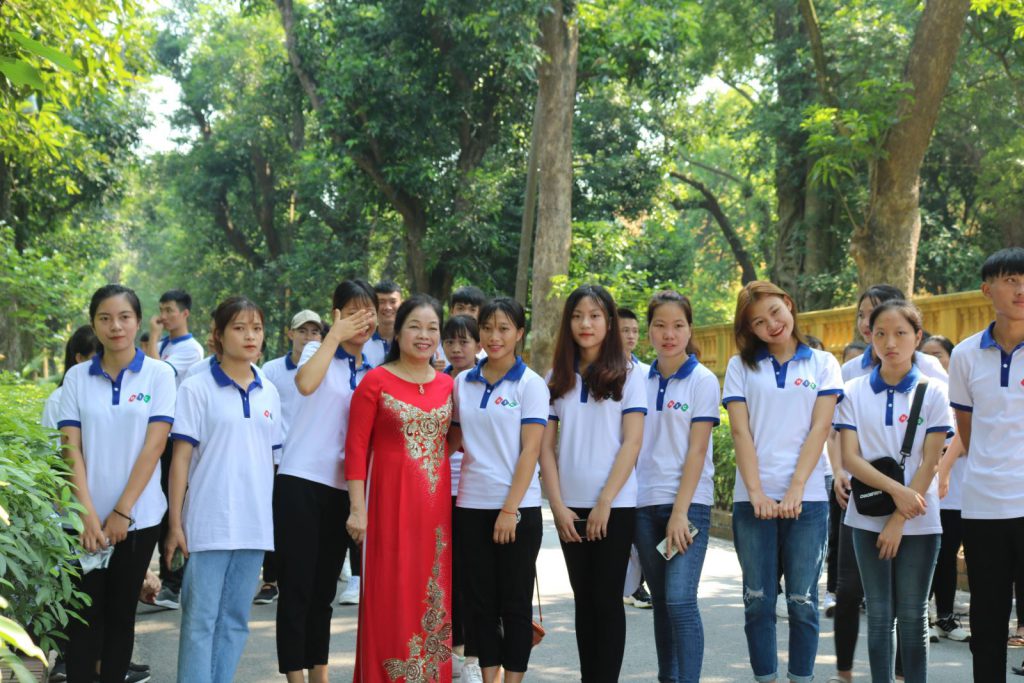 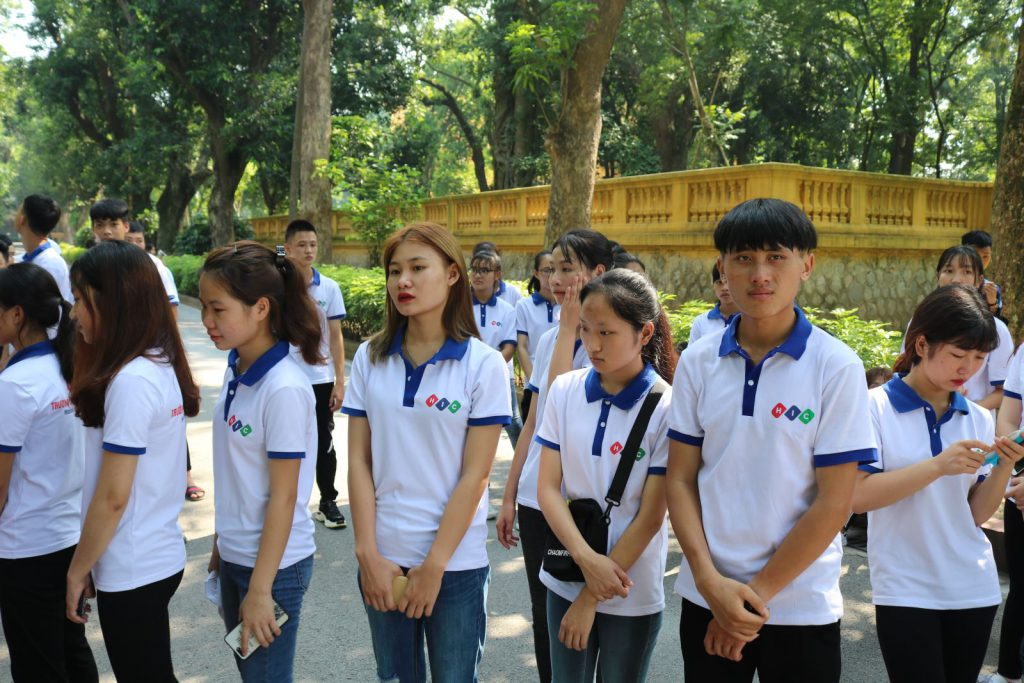 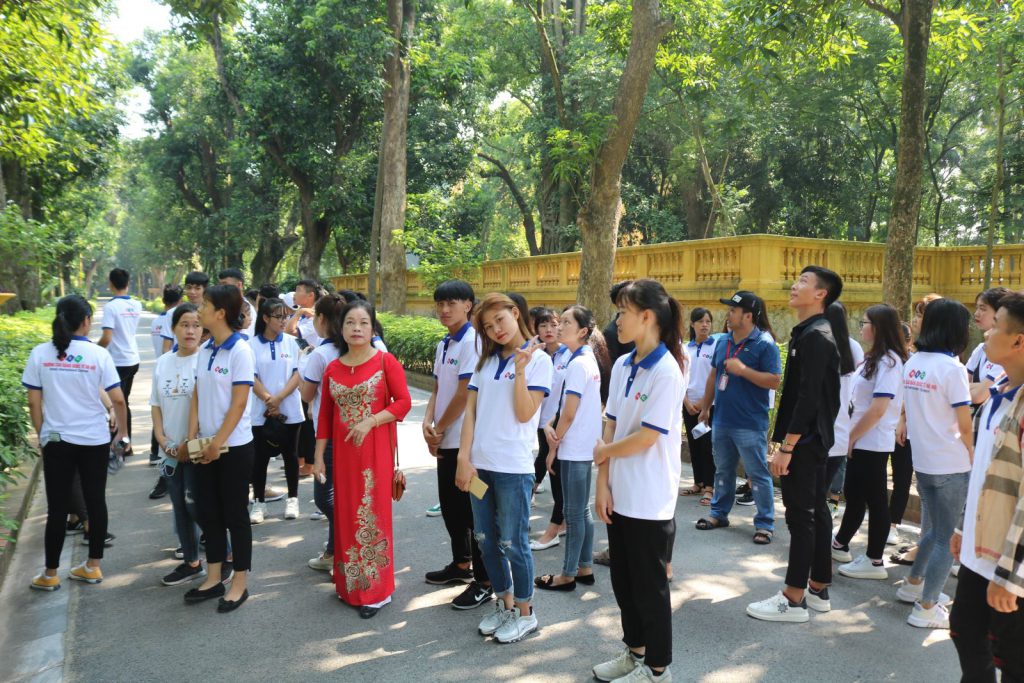 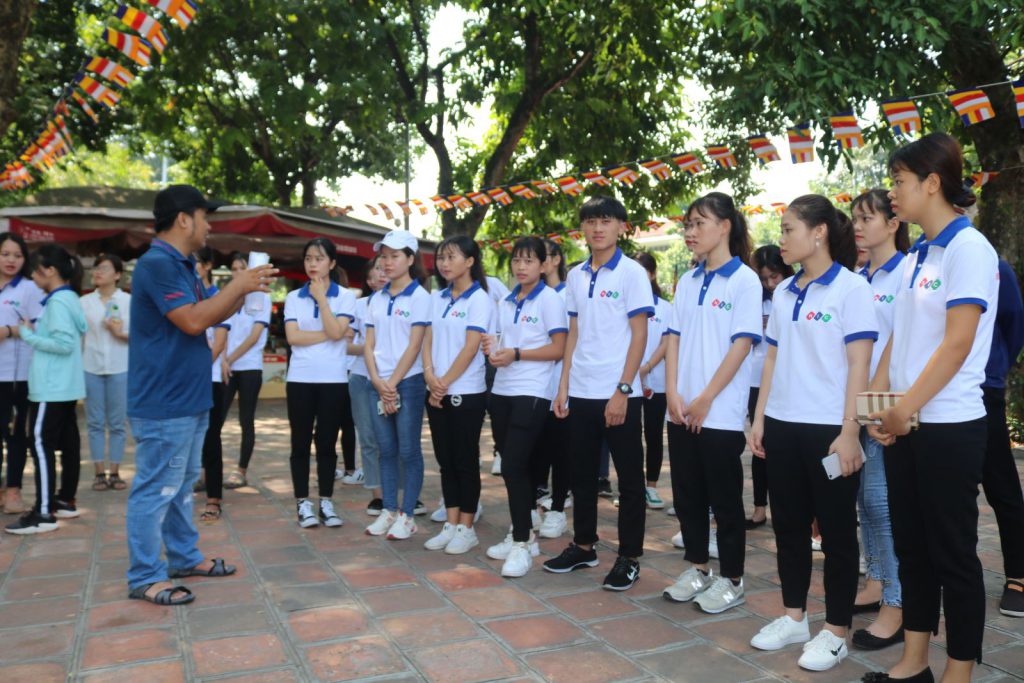 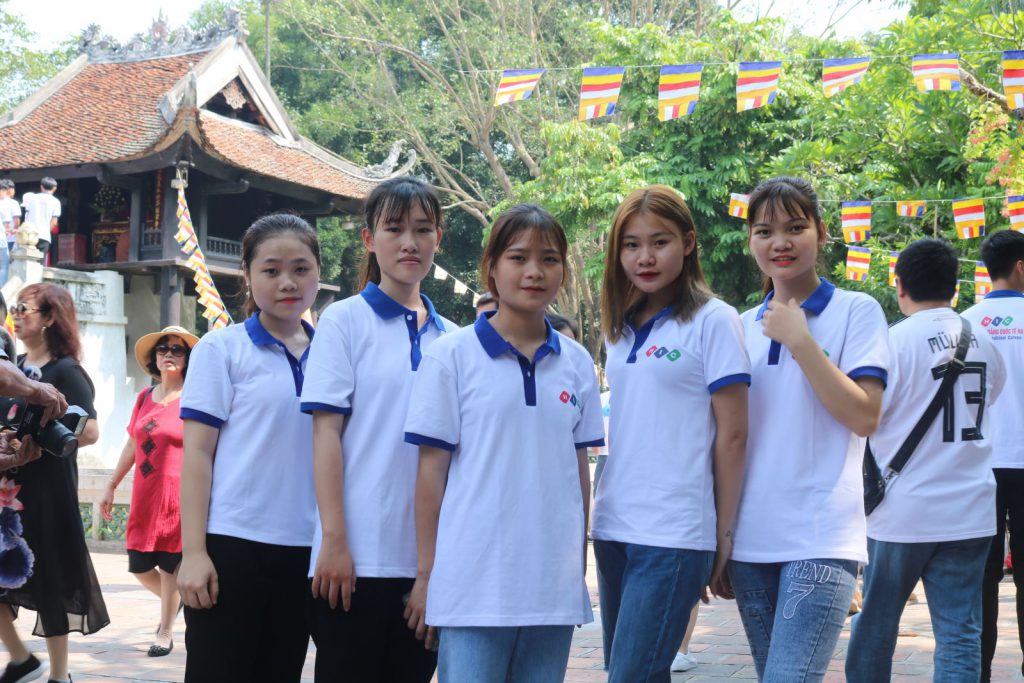 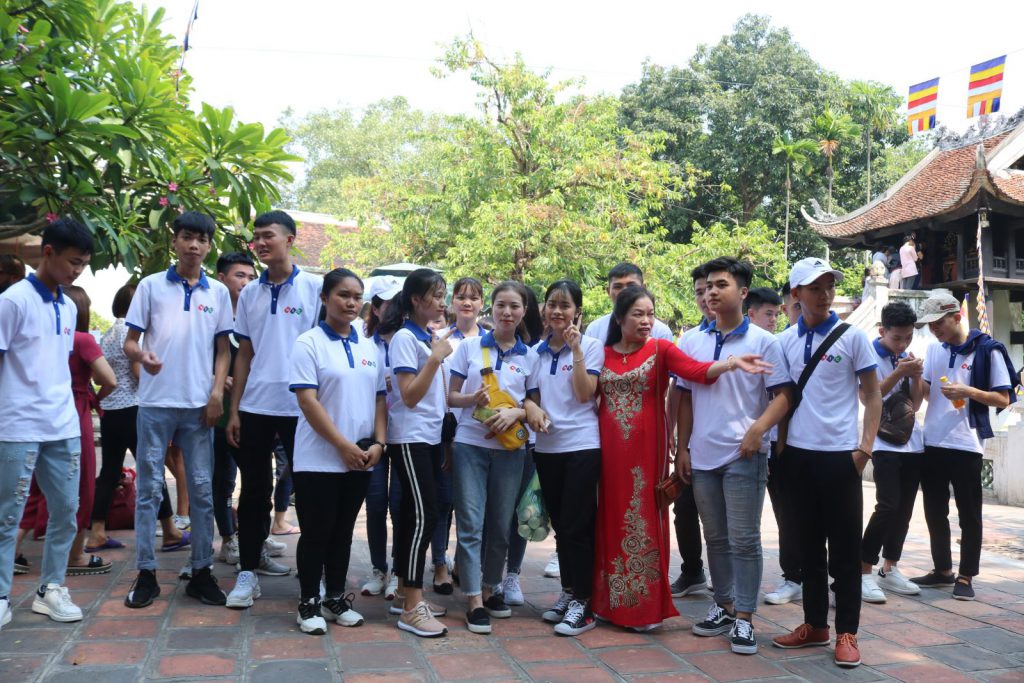 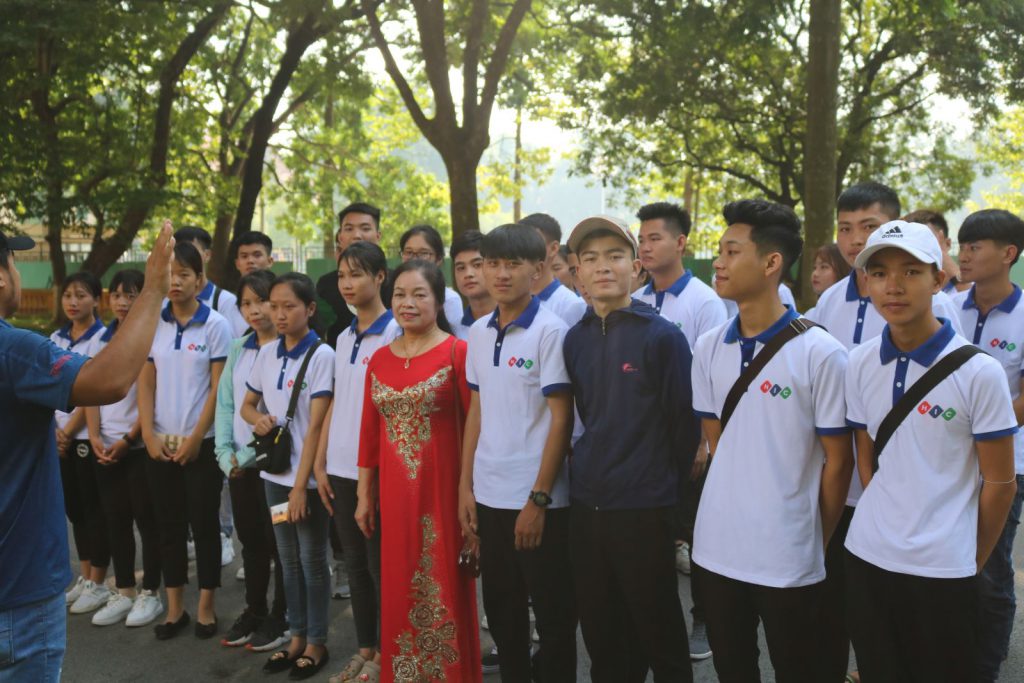 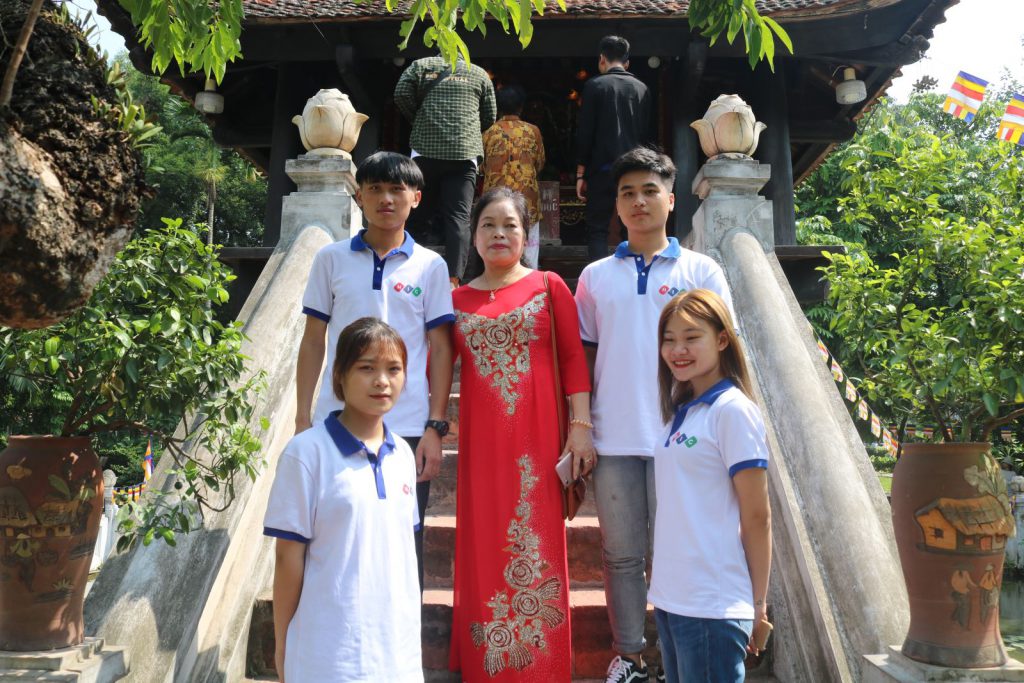 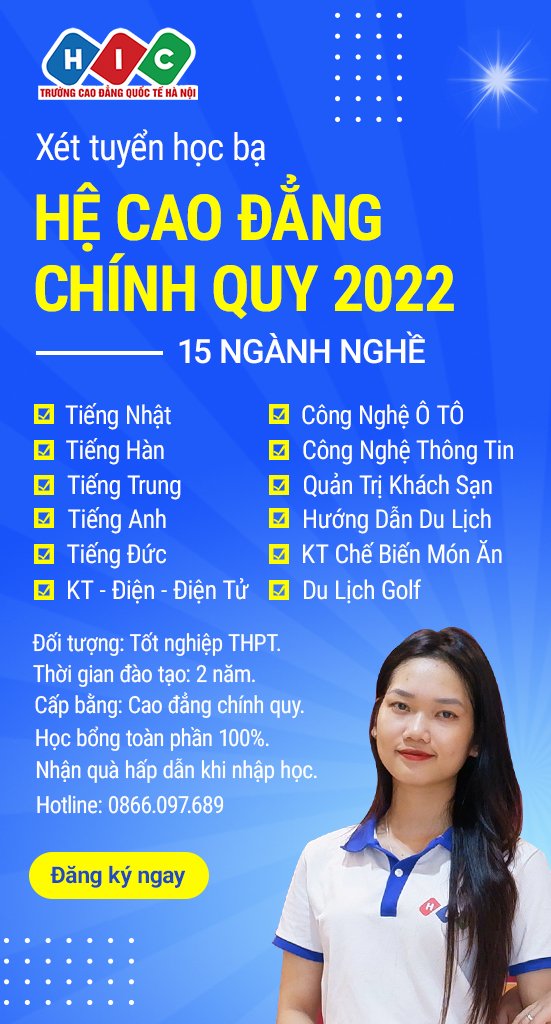 Volunteering is giving without receiving